On Being, "The New Girl In The Harem" 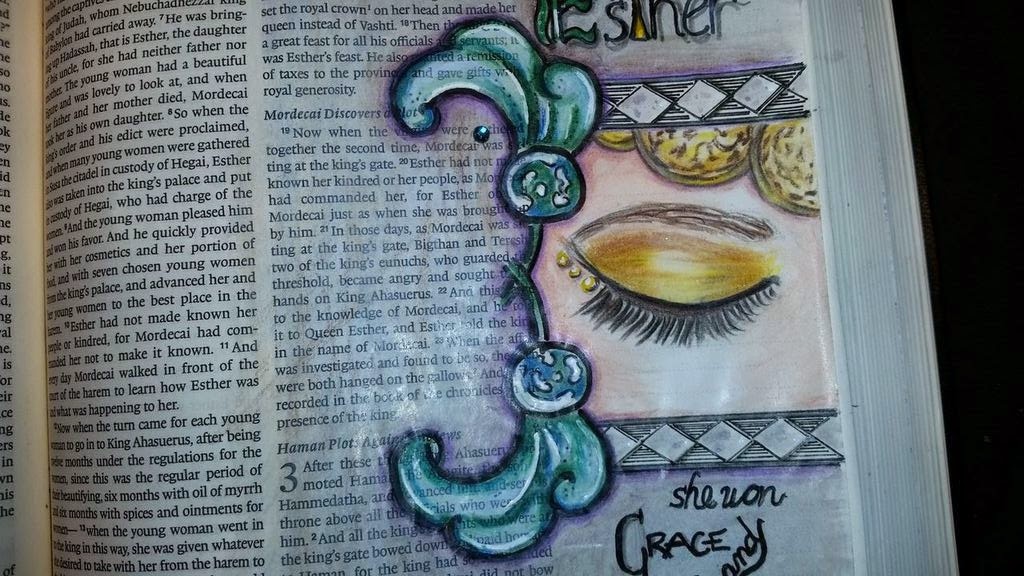 I would like to share a page from my Journaling Bible and I want to tell you a little bit of the "backstory" to this journaling page - based on Esther 2:17.

I was a missionary for almost 27 years. I have been blessed beyond anything I could have ever imagined - because I have seen God use me in ways beyond my abilities. So you would probably think that I walk into any situation feeling absolutely confident - but reality is, I sometimes find myself in a place where I feel like a duck out of water. And even at my age, I have to fight the urge to "duck and run!" (who knew I could use the word duck as both a NOUN and a VERB in a story about Queen Esther!?!?!) 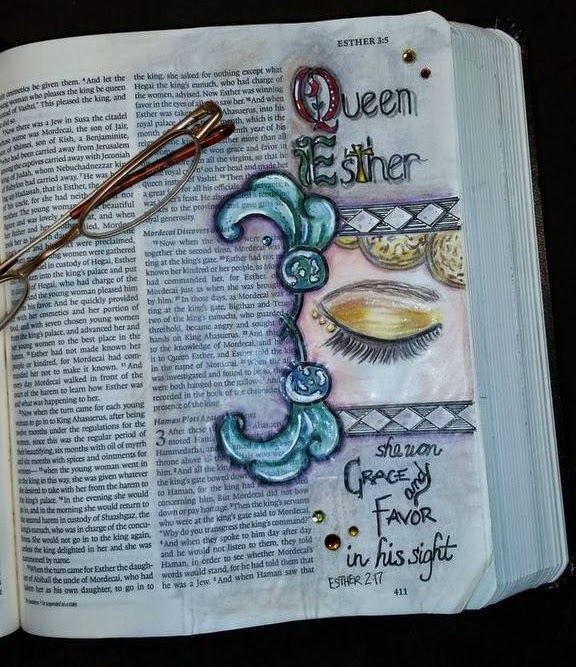 Esther has always inspired me to try and "step up to the plate" and allow God to use me in every situation I find myself in...but it is this little jewel I found in chapter 2 that has helped my "feelings" to get in line with my desire to be obedient.
Esther felt like a "duck out of water too!" She was hanging out with a lot of girls that probably felt much better about their chances with the King than Esther did. She didn't even want to be there. She would have been content to remain in the Jewish Community, marry a nice Jewish boy and never step into the Throne Room, much less the King's Harem. I imagine her heart beating faster when she turned to get her last glimpse of her Uncle Mordecai as the door closed - and that sound probably made it hard for her to breath. I also imagine her saying "Jehovah - what possible good can I do here? In all likelihood I will embarrass both myself and YOU by trying to pretend that I am something that I am not!" I think she said those words because I have whispered them to my Heavenly Father so many times - hoping He will say "Yeah...I was just kidding, you don't have to do this!" Ummmm...He hasn't EVER said that! LOL
So - when I find myself in what I like to call a "New Girl in the Harem" situation, I go back to the first two chapters of Esther - and try and model my behavior accordingly. Esther knew she wasn't like the other girls...and she didn't try to be...and she sought wisdom from people who knew more than she did...and then she was faithful to act upon what she KNEW was right in that situation. I don't think that she lost that "duck out of water" feeling - but I see the results of her choice to be true to who God had created her to be, open to being available to what He had called her to do and to be COMMITTED to trusting that those whom He calls, He equips.
Verse 17 says that the King loved her best of all the virgins and that she won grace and favor in his eyes. I may feel inadequate to walk into the presence of a King...but if I am obedient to God, He will bring me into favor - not based on MY abilities but because "the heart of the king are like channels of water in the hands of God."

If you would like to learn more about Art Journaling in your Bible, I would love for you to send me an email. I am going to put a couple of links down here so you can see the products that I use...and I am working on some videos to cover the basics of techniques and methodologies.  I am also working on a Bible Journaling class for the YouCan! Classroom. I would love to know if you would be interested in taking this kind of class - and what aspect of Bible Journaling you would like me to build the classes around...I am so excited about helping you to get started - but want to make sure that I will be providing the most helpful information possible.


This is the Bible I am using.  It is the ESV Double Column Journaling Bible

Thank you for taking the time to stop by for a visit and commenting! Your input means a lot to me. Have a great day! ~Jann 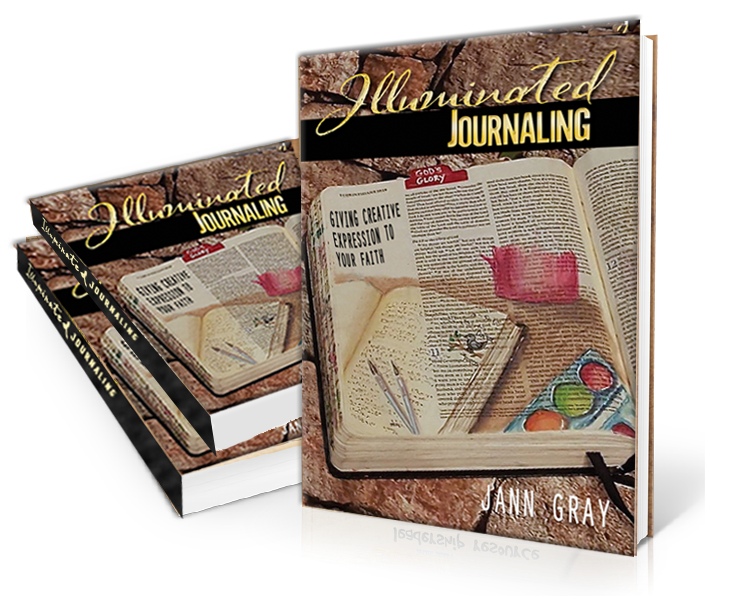 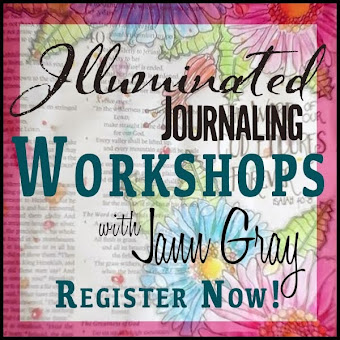 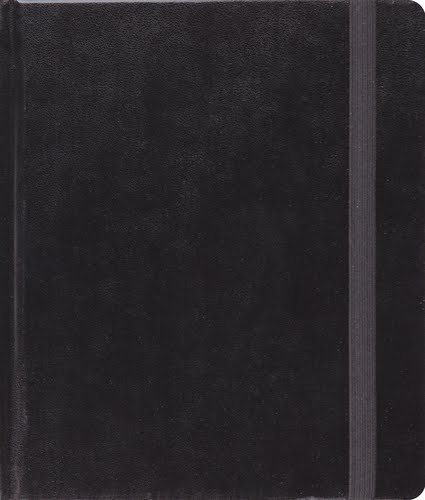